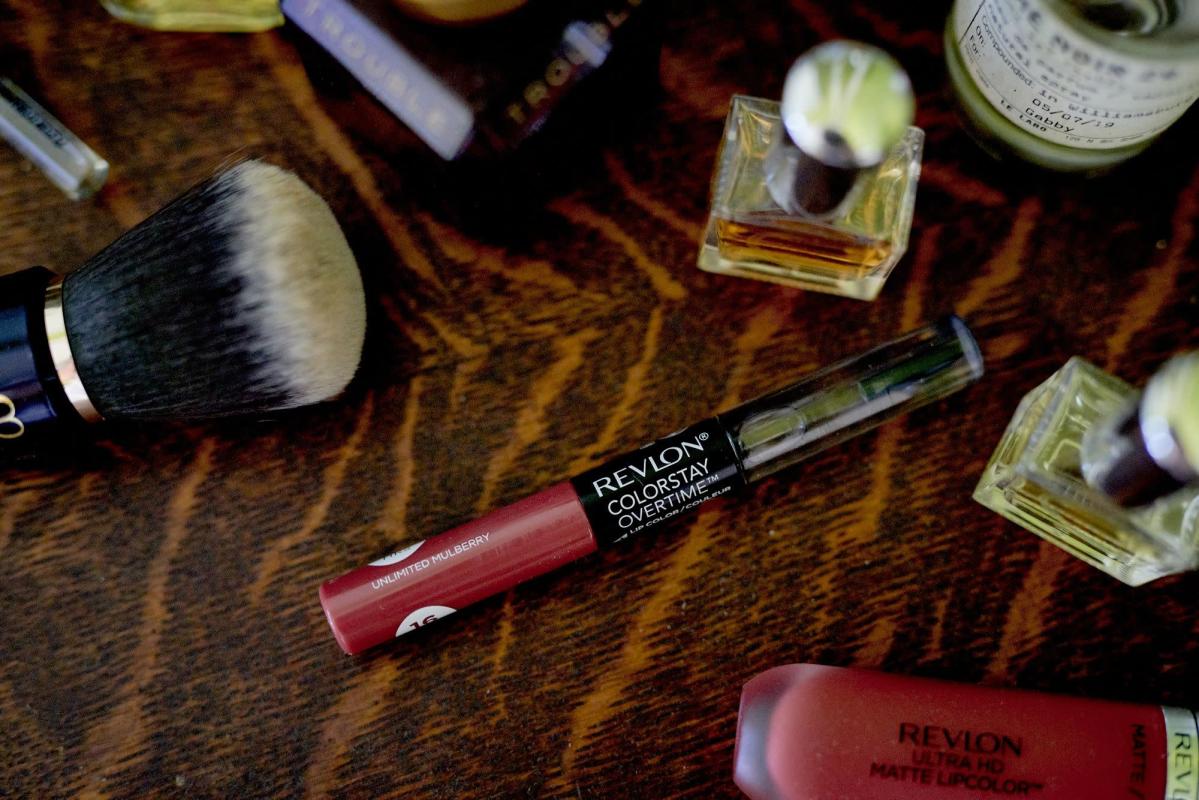 (Bloomberg) — Retail investors dashed into Revlon Inc. again on Tuesday as a stronger appetite for risky assets led to a more than 30-fold jump in trading for the bankrupt cosmetics giant.

Most Read from Bloomberg

Revlon, which filed for court protection on June 15, rose 62% in New York, with over 183 million shares traded. That’s more than 31 times the average volume over the past three months. Since the company tumbled to an all-time low on June 13, the stock has surged 461% as roughly 538 million shares changed hands.

Retail traders were behind a portion of those gains, amid a 2.5% advance on the S&P 500 Index. In a maneuver reminiscent of other bets in low-priced, debt-laden companies, such as Hertz Global Holdings Inc. and AMC Entertainment Holdings Inc., individual investors are turning their attention to the stock in hopes of a quick profit while ignoring fundamentals.

Common stockholders have some of the weakest claims on a company’s assets in bankruptcy court, standing in line behind lenders, bondholders and other creditors who typically must be fully repaid before shareholders get anything. The proceedings often leave the shares worthless.

Revlon was among the 10 most-traded assets on Fidelity’s platform Tuesday, with buy orders nearly matching sells. The stock has attracted roughly $10 million in retail trader cash over the past week, with nearly $6 million pushed into the company on Friday alone, according to Vanda Research data.

On Friday, Revlon got the approval of a US bankruptcy judge to tap $375 million of new financing on an interim basis. The company will seek permission to borrow more money at a later hearing.

Most Read from Bloomberg Businessweek