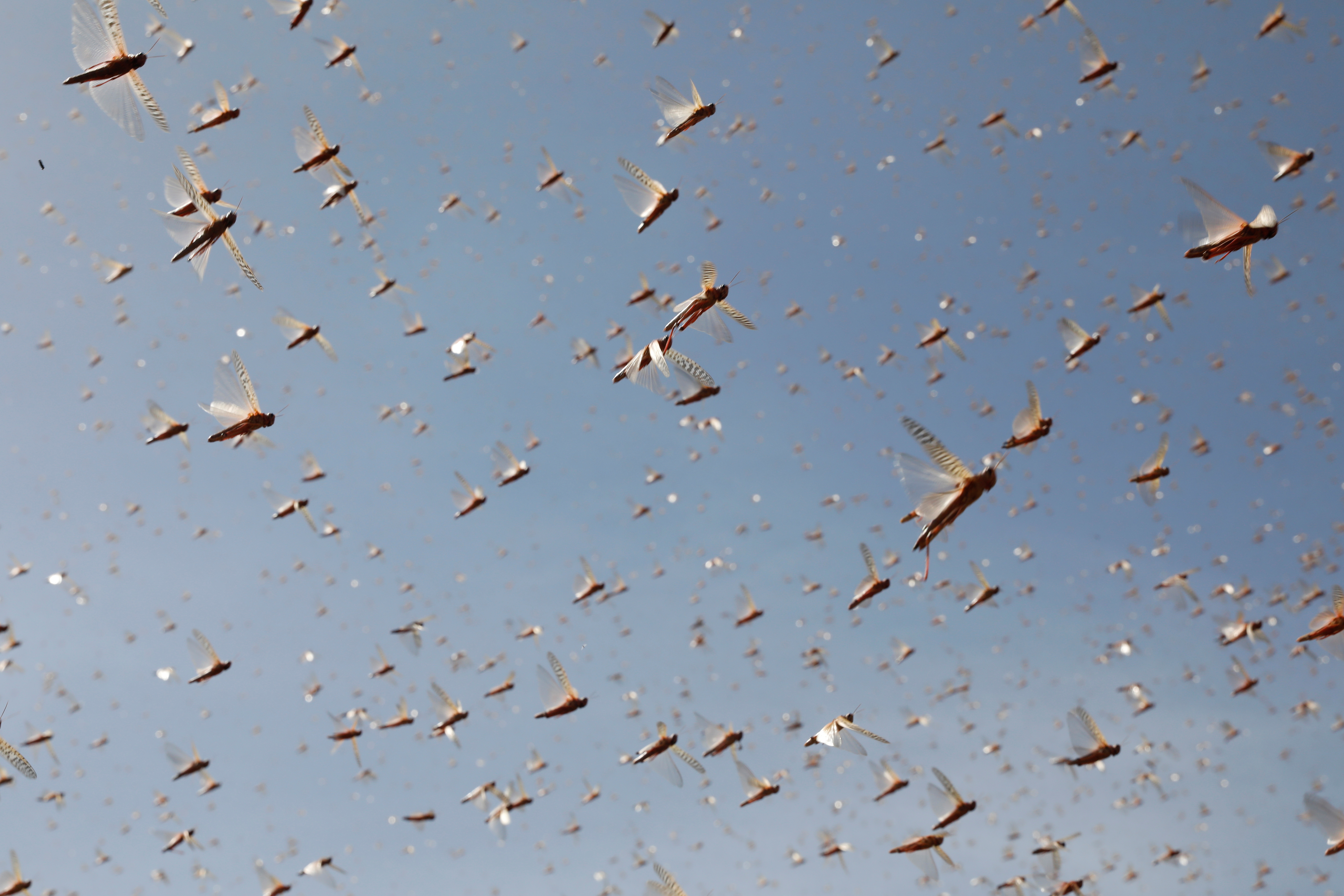 Early in the pandemic, scientists tried training dogs to infections in humans. The results were predictable. Man’s best friend proved adept at sniffing out the disease, but the question researchers kept asking themselves was how they would scale that approach. After all, training a dog is expensive, and taking care of one can be a handful.

Still, the idea of ​​using animals to spot sick humans is a good one and one that a team of researchers from Michigan State University approached in a novel way. In a recent study published in the journal , they detailed a locust-based cancer screening system. Per , the tech involves surgically-altered locusts with electrodes implanted into the lobes of their brains by Professor Debajit Saha and his colleagues. Those electrodes were there to capture signals from each insect’s antennae, which they use to sense smells.

Additionally, the team grew three different types of cancerous human mouth cells – in addition to a separate set of healthy ones – and built a device for capturing the gases emitted by those tissues. They then used that device to give the insects a whiff of the gases. They found that the locusts’ brains responded to each type of tissue differently and that they could correctly identify sick cells with only the recording of the gasses.

It’s hard to say if you’ll ever see your local clinic uses insects for cancer screenings. The study hasn’t been peer-reviewed yet, and it’s difficult to know if regulators like the Food and Drug Administration would ever approve such a procedure. People could also find the treatment of the locusts questionable. “The insect is dead in terms of its body function,” Saha told MIT Technology Review. “We are just keeping your brain alive.”

Saha and his team plan to continue working on the project. Their current system requires between six and 10 locust brains to function. He hopes new electrodes will allow his team to record more neurons, thereby making a single locust brain sufficient for an individual screening. He also wants to make the device holding the brain and antennae portable, which would allow the team to use the system outside of a lab.

All products recommended by Engadget are selected by our editorial team, independent of our parent company. Some of our stories include affiliate links. If you buy something through one of these links, we may earn an affiliate commission.